None of the shows on TheFutureEmbrace tour typify the difficult road I’d set out for myself than these 3 in Japan: demonstrated on this beautiful flyer. Only a few short years before, SP had headlined and sold out the famed Budokan arena, which we were all in awe of given its ties to local Chicago heroes, Cheap Trick. Yet only a few short years later I’d be standing in front of hundreds, not thousands, in half filled clubs, and couldn’t help but notice that many of the faces I’d come to recognize, and who often protested their undying loyalty only a short time before, were now noticeably absent. 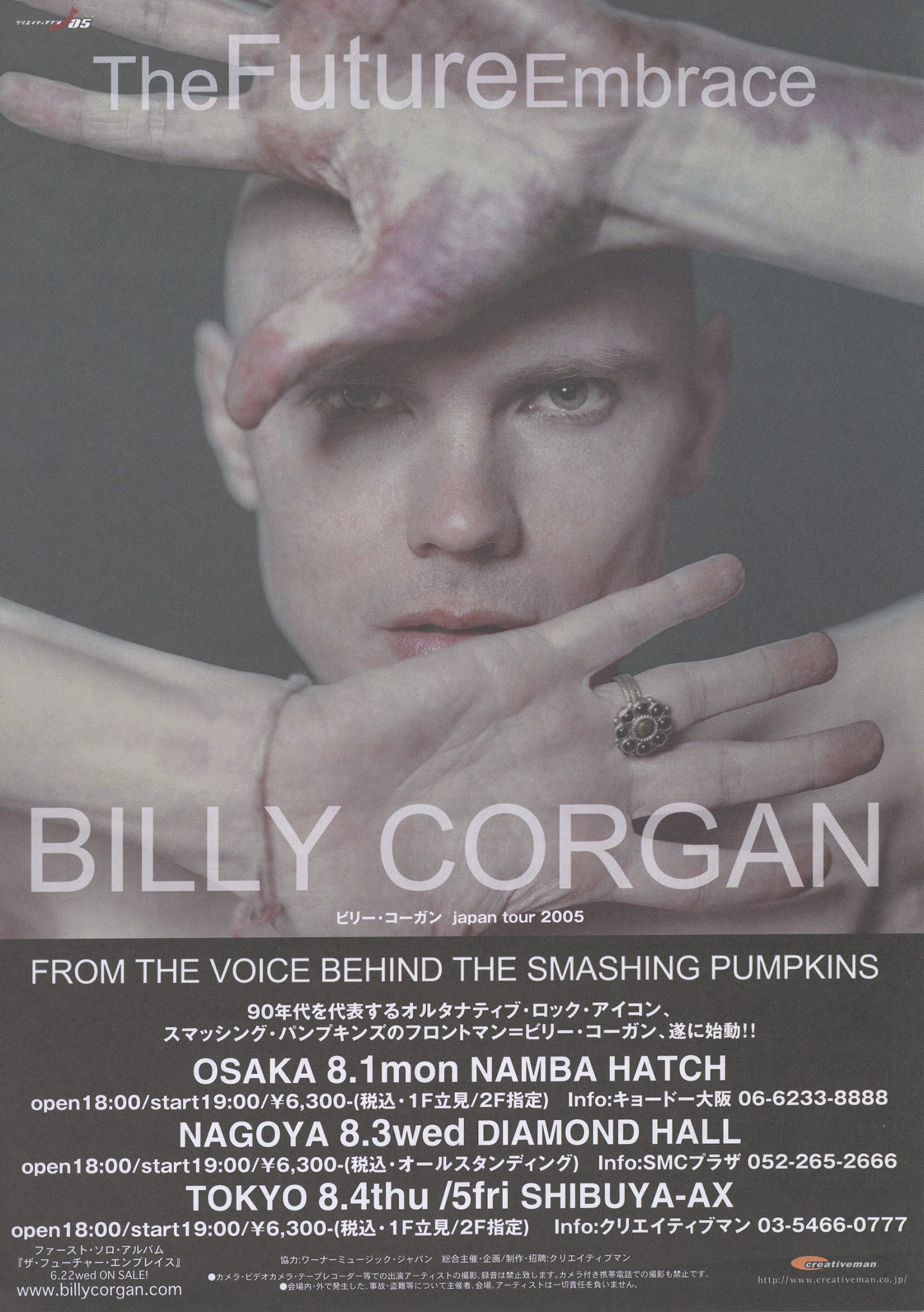 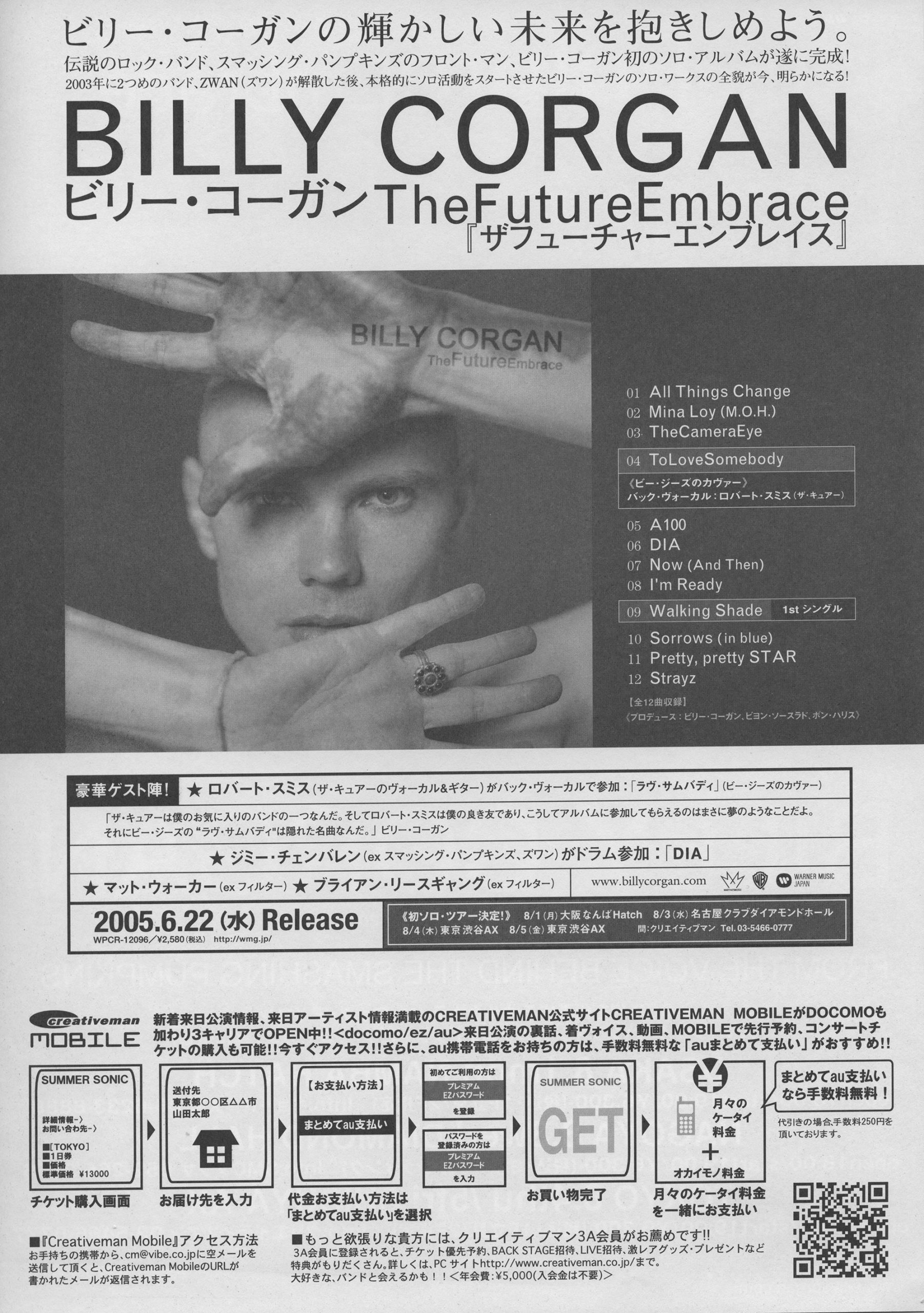