Zwan ‘Top Of The Pops’

A couple pieces of memorabilia from Zwan’s forgettable performance on the UK’s historic program, “Top Of The Pops”; taped on February 13, 2003. I had played the show before with the Pumpkins, having made the mistake of singing live while the band and some unknown string players mimed along to a canned backing track (the UK, should your song have strings on it, will make you hire string players in such instances so “such things don’t put their people out of work”). In the case of the Zwan performance, which I remember nothing of, as I couldn’t even tell you what song we played, I do remember noting that Coldplay was on the show as well. As Zwan was sinking like a stone, Coldplay was making their meteoric rise; as they should, for they are a great, enduring band. But being grumpy that afternoon, and not liking the way we were being treated by BBC staff, for as is often the case when you’re on the ascent, the camera people and the staffers couldn’t be more interested in you and what you had for breakfast. But when you’re on the decline, or you’re perceived as being cold in a business that celebrates heat, those same staffers and minions just can’t be bothered with where you’re supposed to stand and what you’re supposed to do next. So my one lasting memory from this is walking down a long hallway by myself, and seeing the approach of Coldplay’s Chris Martin. And in that moment, instead of doing what I should have done, which is to stick out my hand and say “Hello mate, how ya doin’? Love what you’re doing and keep it up”, I walked past and said nary a word. It’s hard to say it is a moment of regret, because life is like that: we do dumb things for dumb reasons, that’s what makes us human. But knowing what I know now, which is that the band playing before you or after you on the bill has worked just as hard as you have, and is thinking the same silly things (I would assume) about the gig, for musicians tend to be a slovenly bunch, I would have preferred to give Mr. Martin the respect he is and was due. And that is why a memory like this transcends the yawning staffers and the failing single on the ‘ol charts. 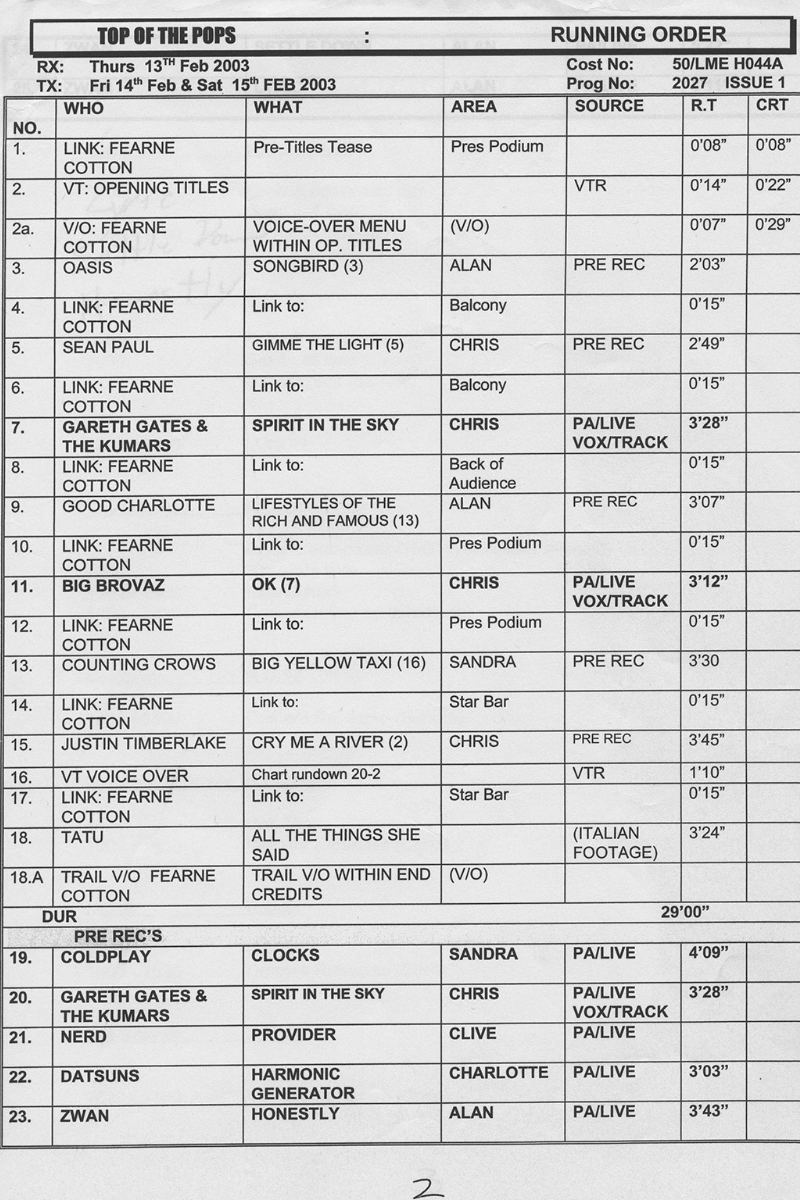 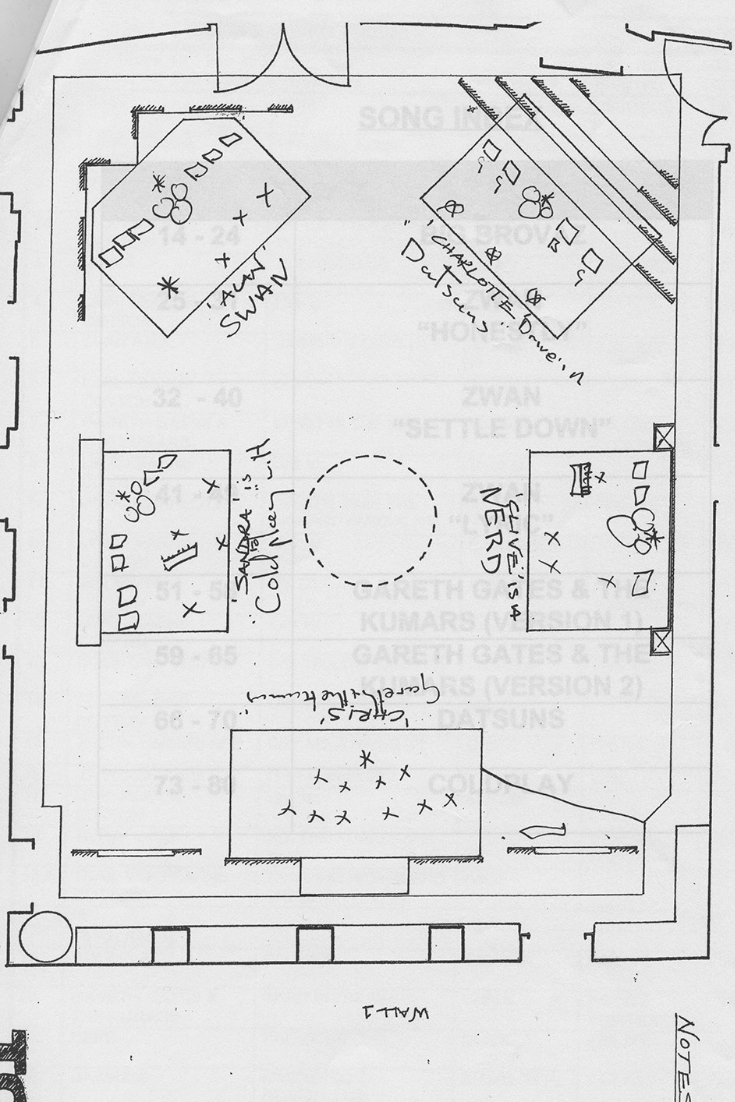 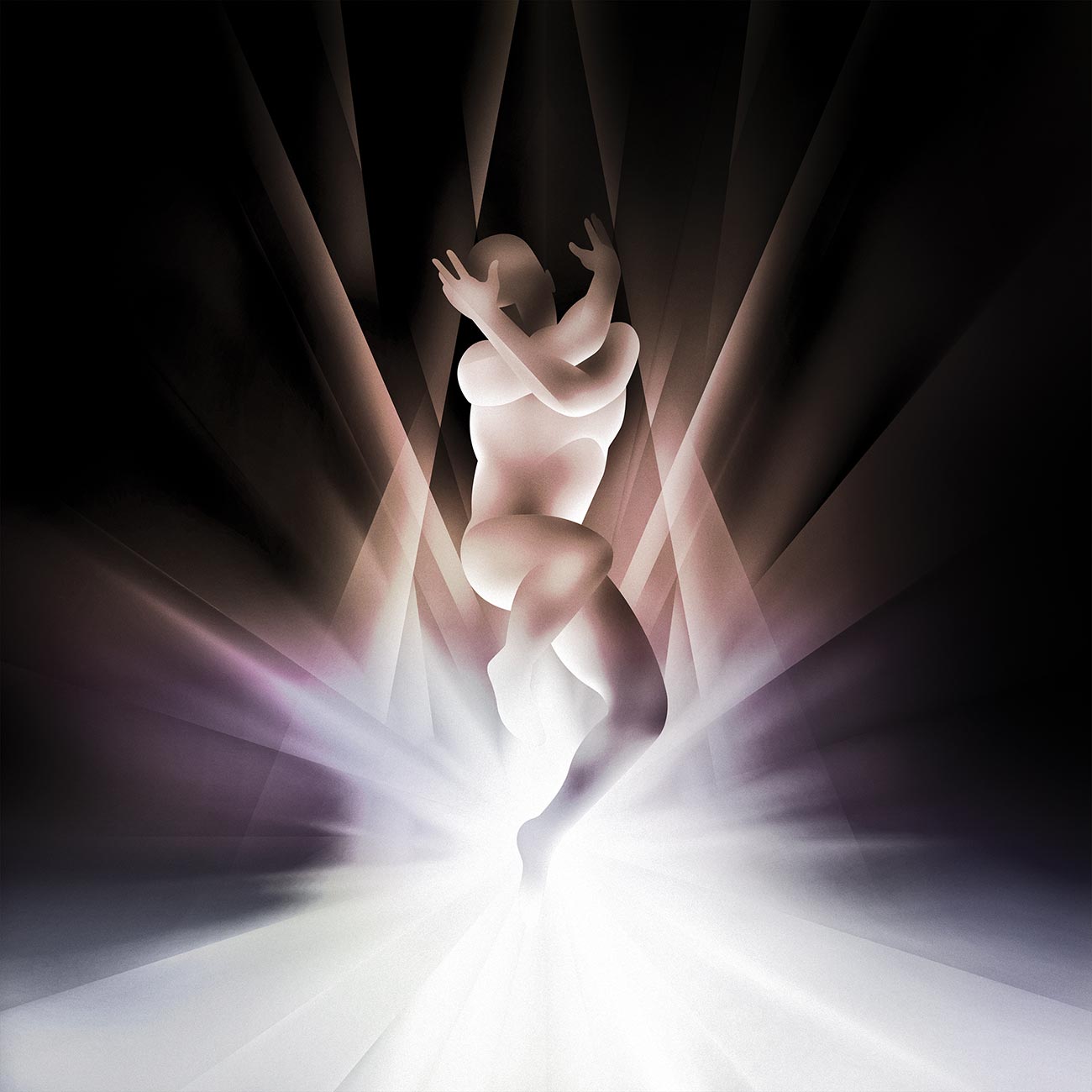