“For those unaware, ‘The Bozo Show’ was the program my generation and my father’s generation watched religiously; a sort of bawling, improvisational, and live offering, centred around a mischief maker who had an irritable bent; and was by many accounts the inspiration for The Simpson’s Krusty the Clown. So when I heard the show was going off the air after 40 years, due to an IP dispute with Bozo’s ‘owner’ Larry Harmon, I reached out to our local superstation WGN and said ‘I’ll do anything, I have to be involved’. Graciously WGN accepted my offer, and went so far as to suggest I might want to play a tune; which I did with Bob Dylan’s ‘Forever Young’. Truth be told, and with all respect to Bob, I still regret the opportunity missed in not writing my own farewell song to Bozo. So seen here is a note from WGN thanking me and it’s the kind of thing I hold on to, not so much for its value but for the memory. One last bit of information: anyone who watched the Bozo show remembers they had a contest called the ‘Grand Prize Game’ where one had to throw a ping pong ball into a series of buckets. Well, somewhere amongst my many things I have the last ball ever thrown in the ‘Grand Prize Game’, as Bozo himself was nice enough to hand it to me.” – WPC 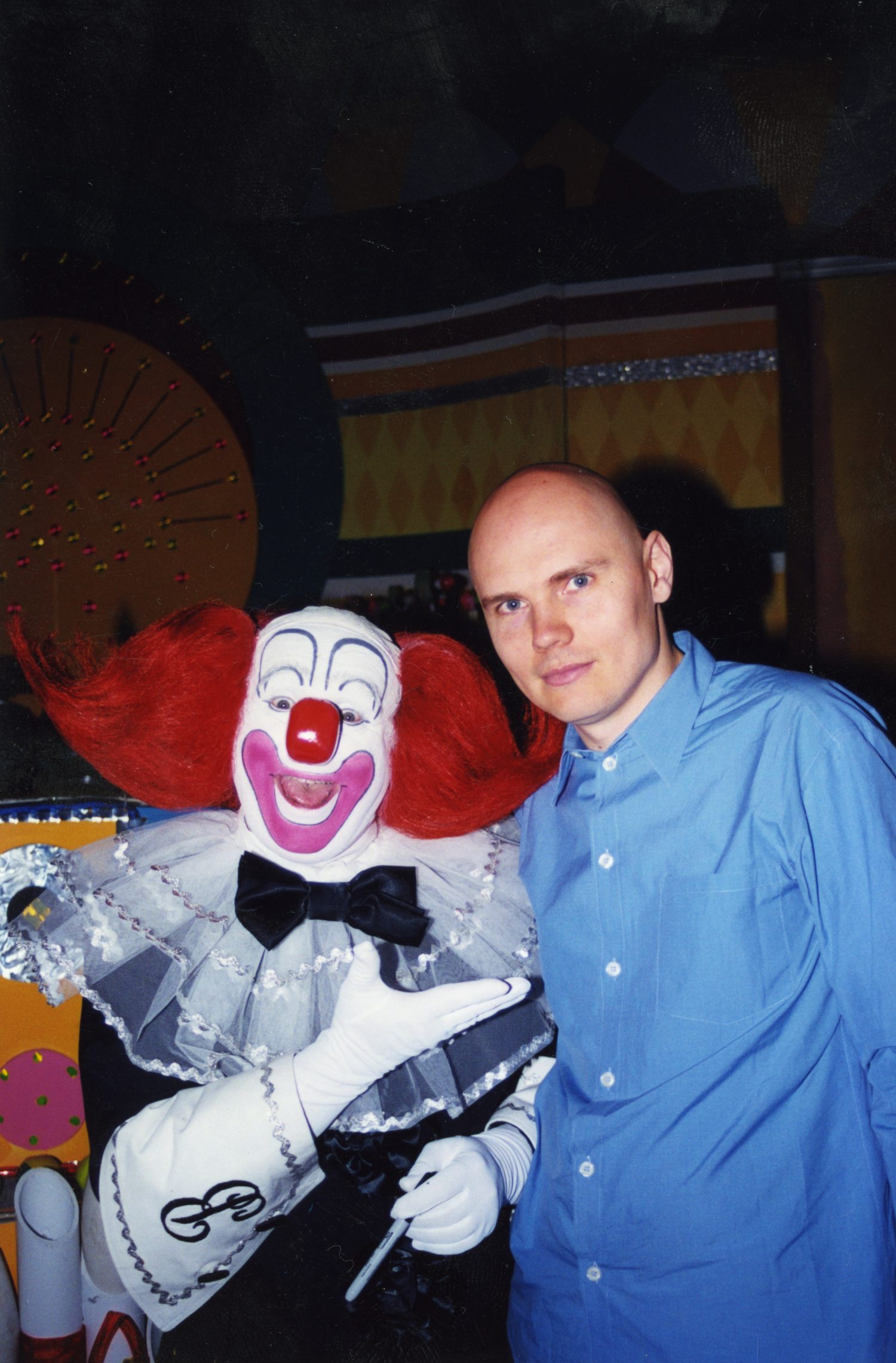 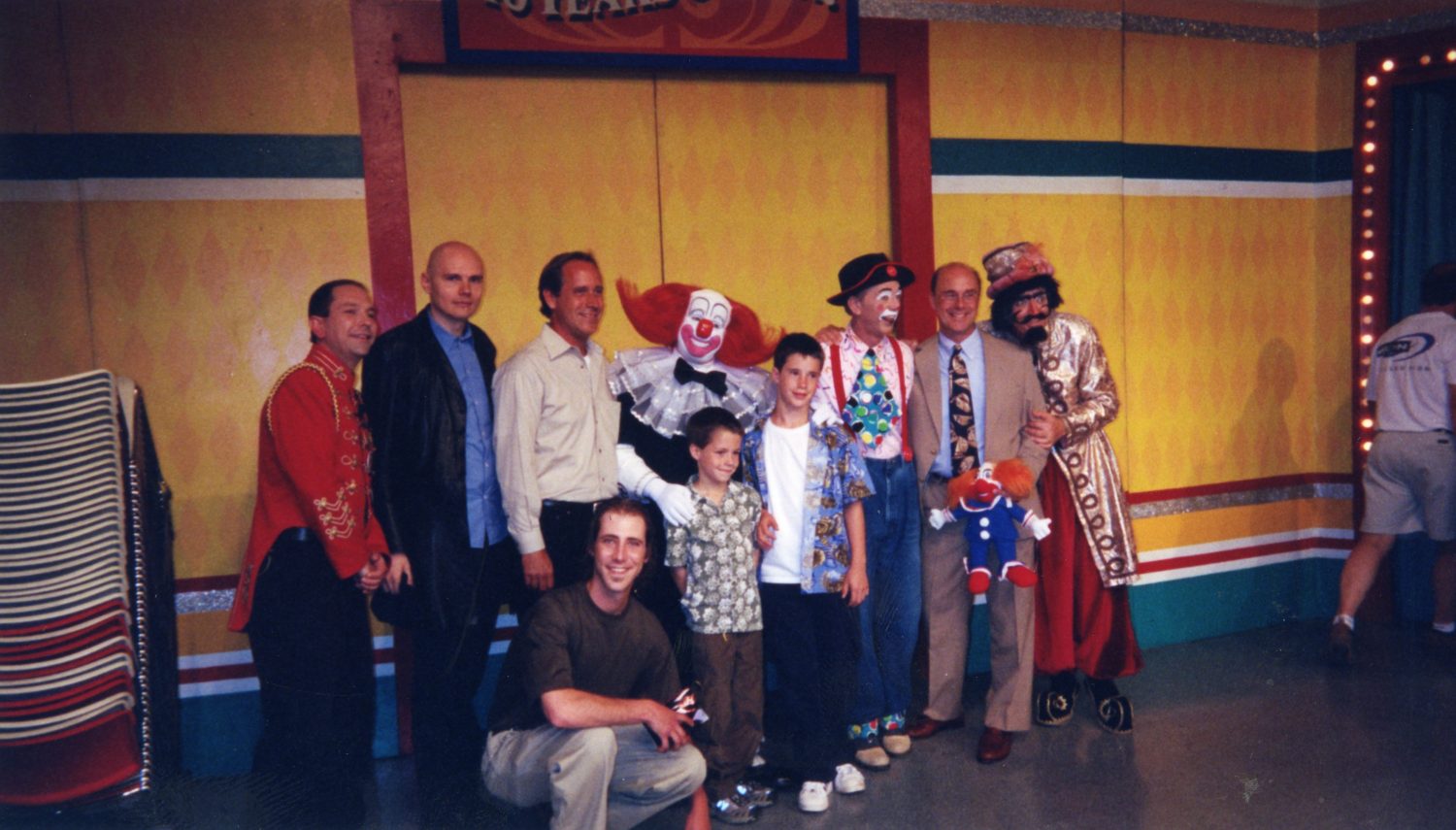